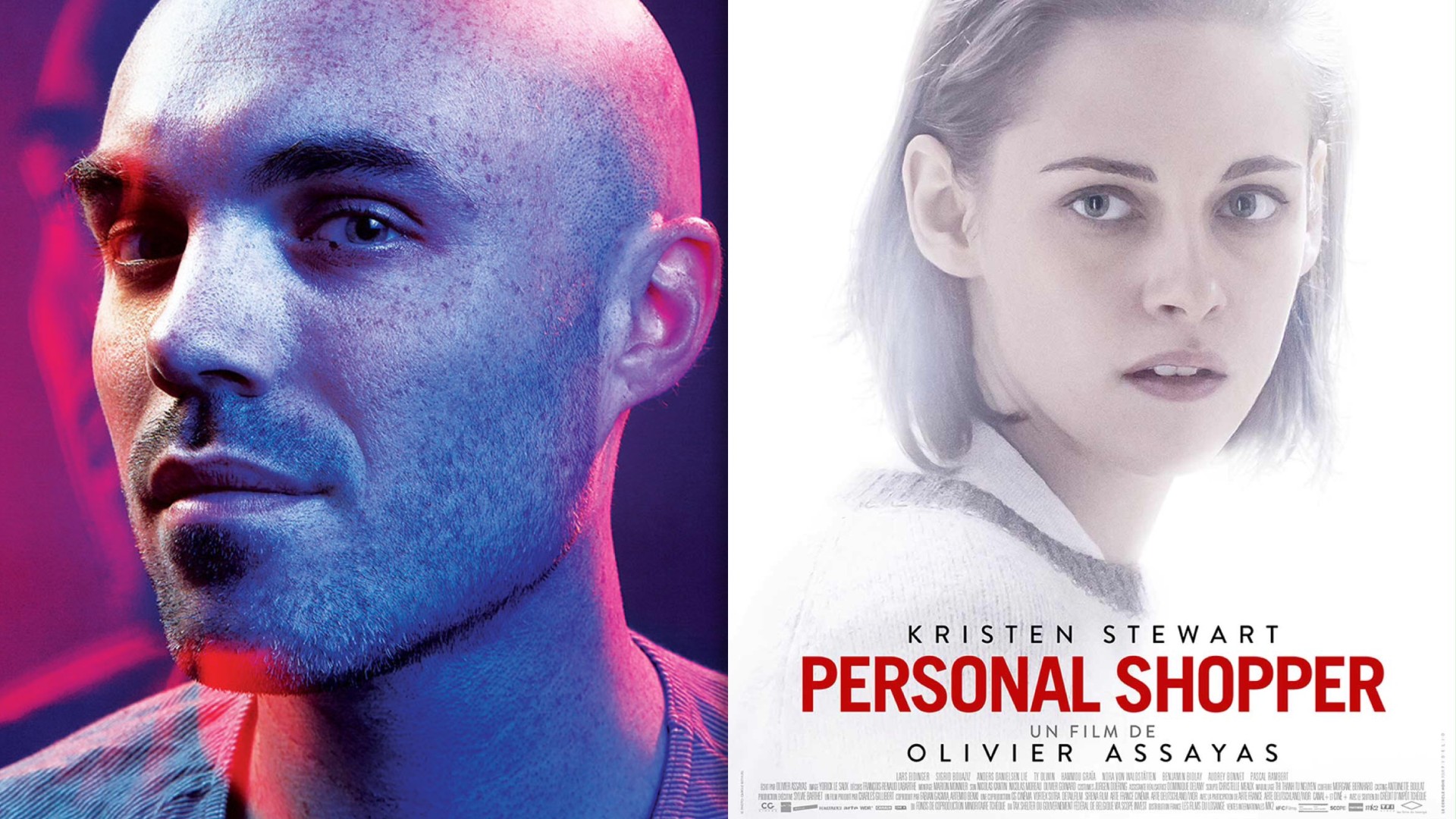 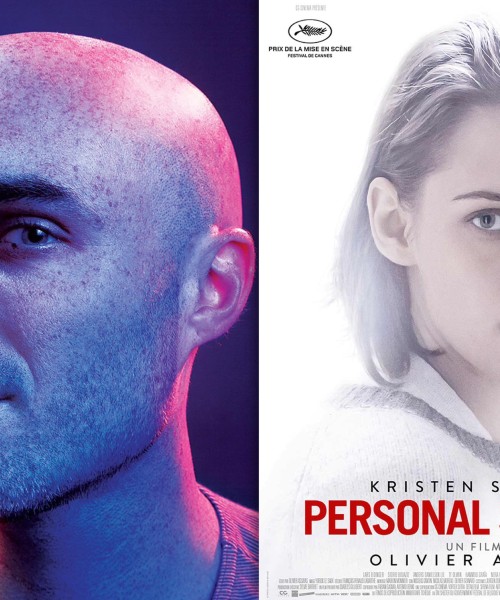 My favorite movies have a malleability to them. They run like liquid in my mind, scenes slipping about, expanding and contracting and making tectonic shifts in my memory. Upon multiple viewings one can plumb their depth: some are deeper, others more shallow, but the best ones always have an intractable core, an ocean floor, clear and defined, hidden perhaps beneath those beguiling layers of silty ephemera but always, imminently, eventually gettable-to.

I still haven’t gotten to the bottom of Olivier Assayas’ "Personal Shopper", but I know, I trust, that floor is there, and each attempt to get there is a little treasure unto itself. Each time I think it’s within reach, it turns out I have a little further left to go, and I love too this forever out-of-reachness. I never don’t want to keep going, I never don’t want want to keep watching the movie, I never stop looking forward to seeing it again. At some point in every viewing I think I’ve figured it out: I’ve lined up the connections between the final line of dialogue and those eerie elevator doors, the final sound effect and that out-of-focus figure in the backyard, the title itself and titular character’s secondary occupation, which is the focus of an opening sequence that is as frightening as any haunted house film in cinema history and yet not the scariest thing in a movie that doesn’t even technically qualify as a horror film. What is it exactly? I don’t quite know, but I know that it is something. It is not a puzzle; best not to try to solve it.

All of Assayas’ films have at least a little of this liquidity to them, be they political thrillers or literary comedies or bittersweet remembrances. "Personal Shopper" is impossible to categorize in the same way as "Irma Vep", even though it is also at times as brutally thrilling as Carlos, as sad and tender as "Summer Hours", as emotionally intuitive as "Cold Water" and as mysterious as "Clouds Of Sils Maria". All of the qualities I just assigned to those other films are to some extent interchangeable, and so, by that same token, the one thing I know for certain is that "Personal Shopper" is, unmistakably, an Assayas film, and that his body of work contains on the whole the same properties that I am ascribing to one specific part, and that understanding this would seem as if it might offer some clue that could help me finally unpack "Personal Shopper" once and for all, but that it actually doesn’t, and probably never will.

And I love the movie for this. I love it for its opacity. I love it because it frightens me, and when it has ceased frightening me, when indeed it has ceased playing on whatever screen I’m watching it on, on whatever occasion I’ve decided to go diving into it again, it haunts me. It is one of the best films of this new century, and when people ask me what my favorite ghost movies are, which they do a lot, it is the first title I always mention, even as I simultaneously silently hope that they will not ask me why. There is a reason, and I’ll keep trawling the deep in search of it, but I will also be perfectly happy if I continue to come up empty-handed.

It is also, to reiterate, really, truly scary. 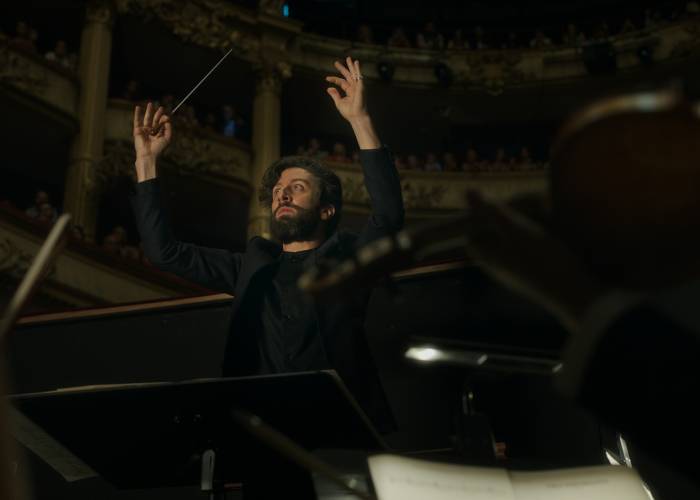 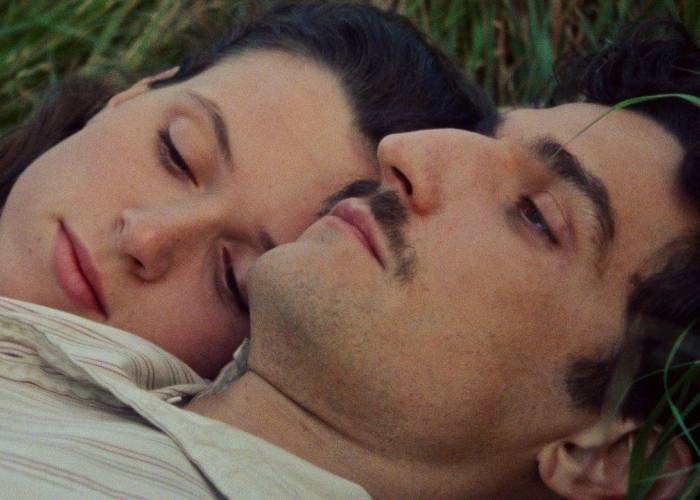 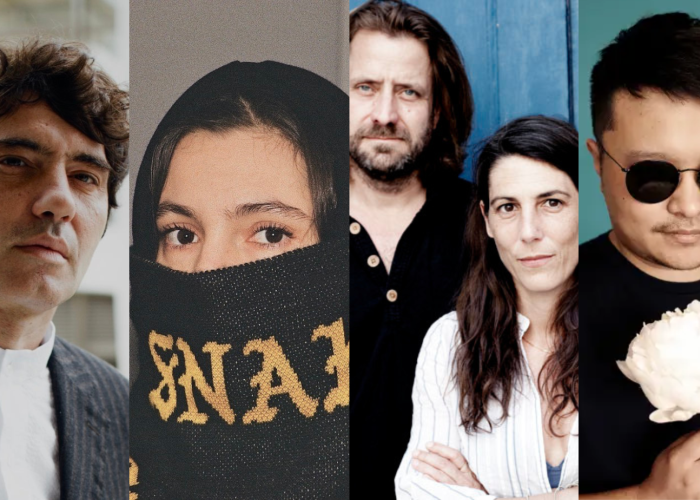